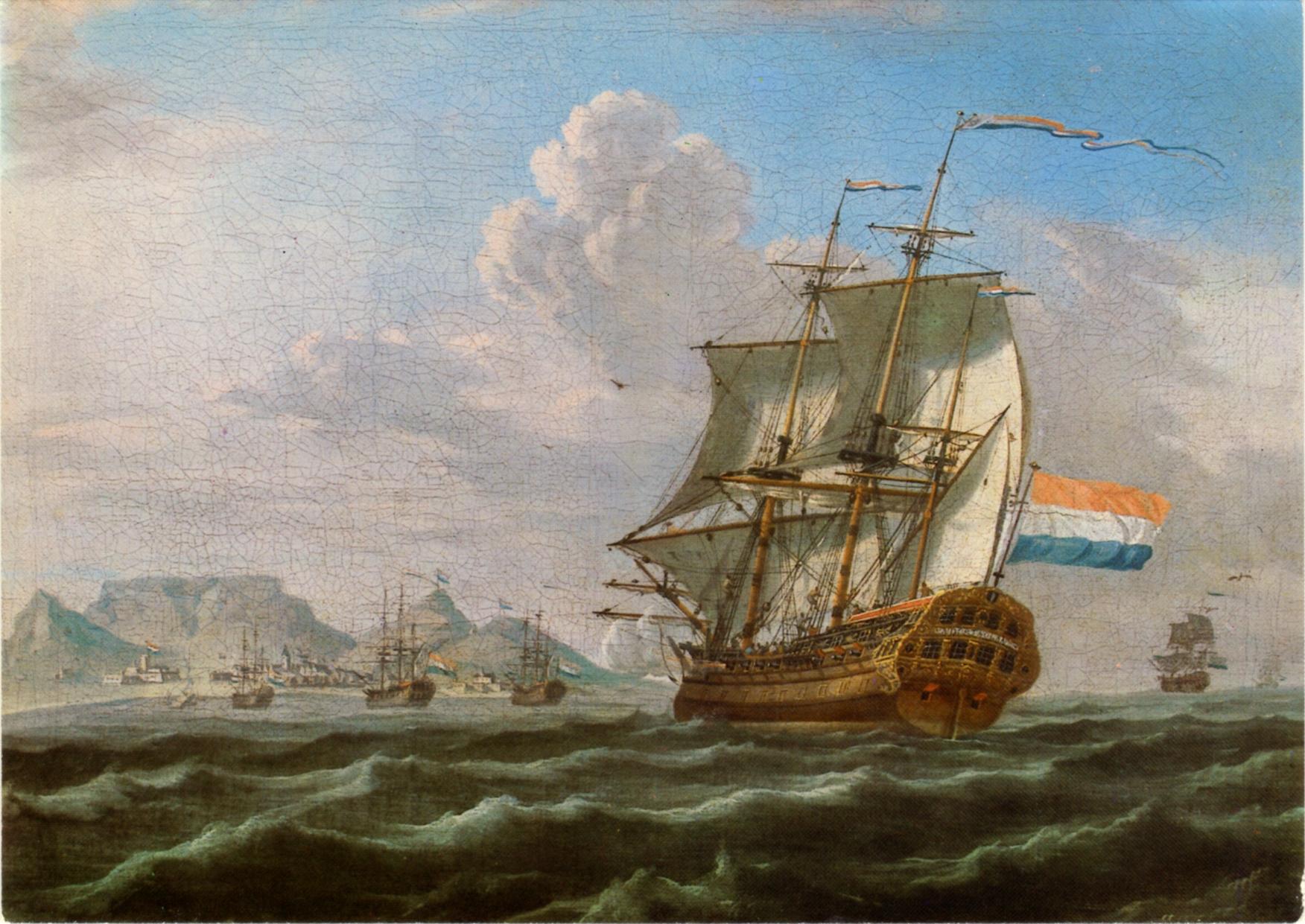 A tool chain and methodology for converting legacy datasets in the area of maritime history. Set up to facilitate over 25 data sets, the initial population consists of 4 selected maritime-historical datasets.

The maritime industry has been central to regional and global economic, social and cultural exchange. It is also one of the best historically documented sectors of human activity. Many aspects of it have been recorded by shipping companies, governments, newspapers and other institutions. In the past few decades, much of the data in the preserved historical source material has been digitized. Among the most interesting data are those on shipping movement and crew members. The Dutch Republic in the 17th and 18th centuries had to rely to a large extent on immigration to man its fleet. Especially in Asian waters, it also relied on Asian crews.

Often information that deals with the same shipping movements and crew composition is spread over several historical sources and hence over several databases. The data often refers to the same ‘places’, ‘ships’, ‘persons’ and ‘events’. By linking the different available databases, the data complements and amplifies each other, and new research possibilities open up. Ideally, we would want to follow a ship from port to port, and crew members pursuing their careers from ship to ship.

The Dutch Ships and Sailors project provides a tool chain and methodology for converting legacy datasets. The infrastructure includes common vocabularies to normalize and enrich existing data. Links are established between the datasets and to other relevant datasets. In doing so, Dutch Ships and Sailors builds a (semantic) web-based structure that aims to function as a future platform and infrastructure for maritime historical datasets. Initially, this portal contains the following datasets: